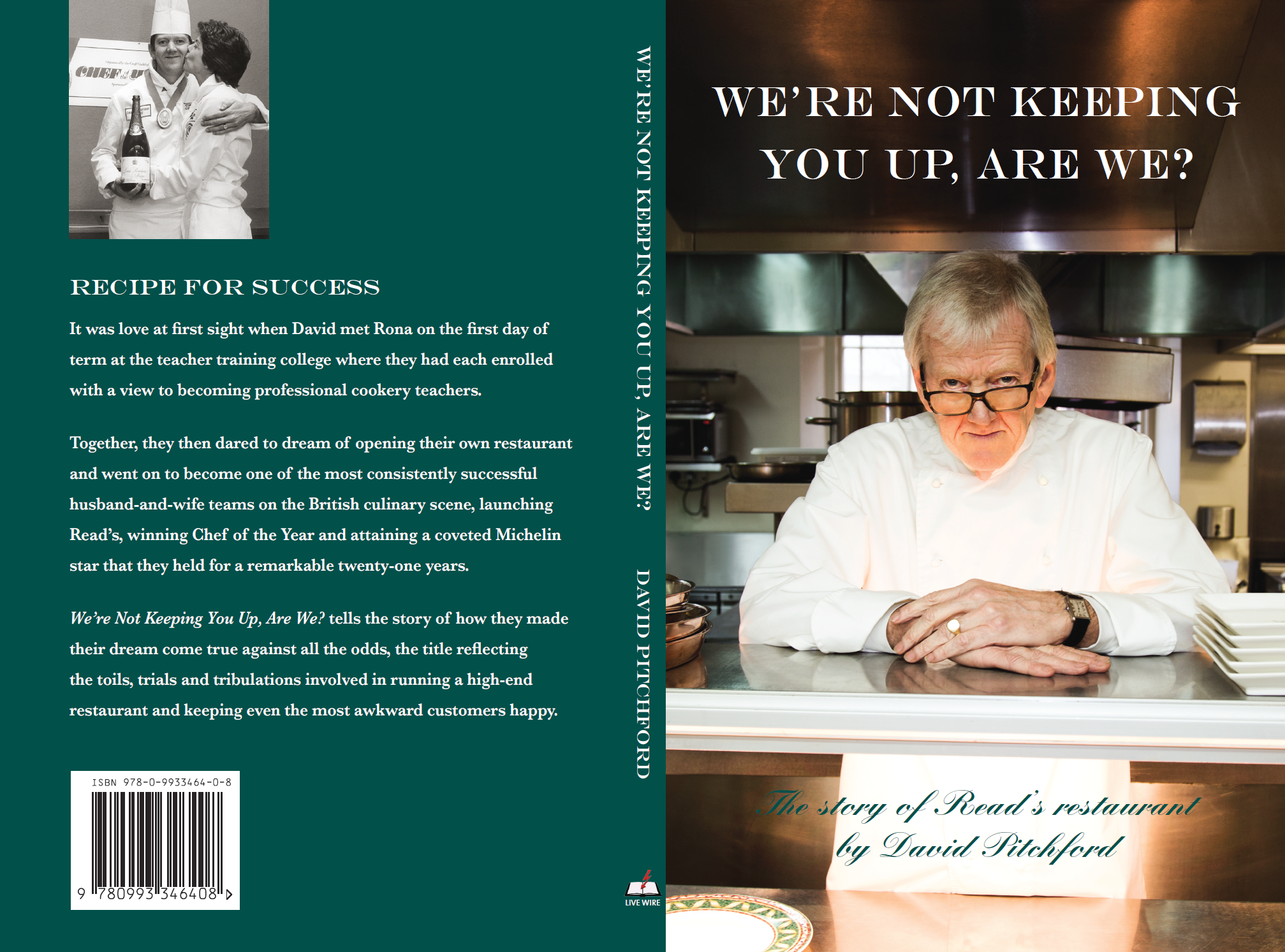 The idea of writing this book was born one day as I was walking home with the two eldest girls after collecting them from school. Evie, who was six at the time, was busy smashing blackberries off the hedgerow brambles with a big stick, while Lola, who was nine, was plying me with a whole lot of questions, mostly about the family-owned restaurant that Rona and I have now been running together for four decades. The queries came thick and fast:

“Granddad, why is it called Read’s when our name is Pitchford?”
“Has it always been at Macknade, Granddad?”
“How old were you and Nanny when you first started it?”
“Granddad, where did you learn to cook – did Great Nanny teach you?”

By the time Mel called in to collect the girls on her way back from work Lola’s endless curiosity and insatiable thirst for knowledge had still not been satisfied and I was still being grilled as she was loaded into the car. As I waved them off I shouted after her: “If there’s anything else you want to know, just ask your Dad.” However, the next time I saw her she complained: “Daddy didn’t know the answers to some of my questions”. It dawned on me then that there was a whole lot that had happened even before our children were born, let alone our grandchildren, and even if only for Lola’s sake, it ought to be recorded in some way.